A downloadable game for Windows, macOS, and Linux

In the past, criminals were put in the Cleansing Circle to be cleansed of ill will. This magic was lost for fifty years until one man resurrects the lost art, releasing prisoners who were left behind. The prisoners learn that they are cleansed of more than just ill will. They’ve also lost their memories and feel programmed to perform specific tasks. Join Raissa as she tries to find out why she was a prisoner, reverse the effects of the circle, and maybe fall in love…

This is an otome visual novel where the main character develops a romantic relationship with one of the male characters.

This visual novel also features an interactive story where player choices determine the ending of the story.

In order to download this game you must purchase it at or above the minimum price of $12.39 USD. You will get access to the following files:

Seeing the email for my free key is the happiest I've ever been in my life. I've only completed one route and jumped computers a few times since, so I never finished this game; your visual novels are like the peak of nostalgia for me and I'm excited to see you add them for the modern player to see. Thank you!!!!!!!!

Hi I've been wanting to play this game for so long! Happy to see it on itch.io <3 Just wondering if there is also plans to bring it to steam? (Sorry if that question was already asked) I just like to play all my games on the same plateform :). No matter the answer I will defenitly buy it soon (when I have the time XD).

Some happy gushing+a question about itchio's version of Princess of Ruin
I'm so very glad to see you (and this game) here! I've been a fan of Unbroken Hours as a studio for years, now - Frozen Essence was one of the first indie games I downloaded as I was getting into female-oriented dating sim, and is still near and dear to my heart as a player. I was wowed by its scope and inventivity, and it -along with a couple of commercial games- definitely cemented my love of (structural spoilers for Frozen Essence) hidden routes. <3
Then there was Heartstring Bugs, and while I never thought I'd be so into a stat raiser, I could play it and replay it a hundred times and never get bored. It's just such a charming, fun game!

I've been eying Princess of Ruin for almost as many years now, as soon as I learned about it on your website; but I was hesitant to buy it from here as you were inactive for a time. When I saw you'd made an itch profile, I was honestly overjoyed, doubly so when you posted PoR's game page. The thought of finally being able to play makes me so happy!
I have a potentially dumb question however: it seems to me that the files you can unlock by paying are still called PrincessofRuinDemo1.5 (their size is also close to that of the free files, it seems). Could you please confirm that they are indeed the full game files? Or are they still just the demo version?

I hope this is the right place to ask this; and thank you very much for this, in general! Halloween may be near, but being able to get back into your older games and getting to support you/play PoR as I've been wanting to do for a long long time? Sounds more like Christmas!

Hi there.  Thanks for your comments! I am now active again!

You are right. I made a mistake and uploaded the demo files for the full version too. I was unaware and I replaced them now. Thanks for letting me know!

Thank you for that quick reply! Just bought the game. :) I'll probably replay FE and HB beforehand, but I'm very much looking forward to it. <3

Welcome back, and good luck in your future endeavours!

Thank you so much for the support! It means a lot as I am coming back :)

Hope you enjoy the VN!

One of my favorites of all time. Will always have that special place in my heart. There is mystery and romance, there is comedy and tragedy, there is magic and strong characters - everything a good story needs. More over, every path you take is different. You can have that happily ever after, bittersweet, tragic or evil-and-I-love it ending, all to your heart's content.

Thank you for your comment! Glad you enjoyed the VN! 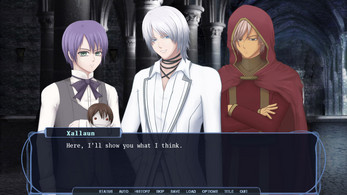 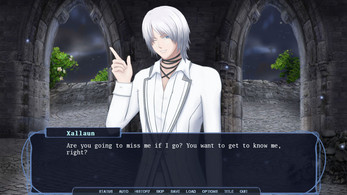 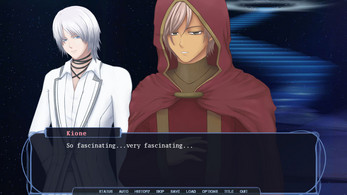 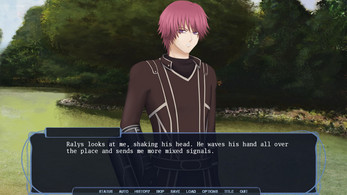 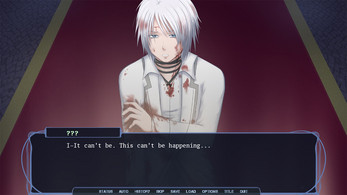 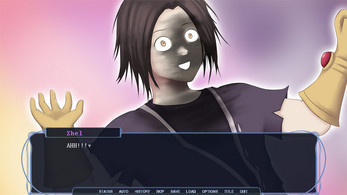 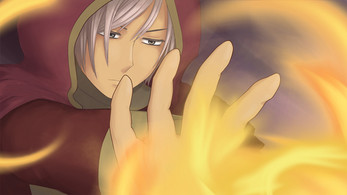 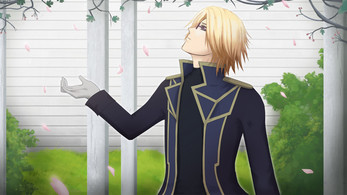 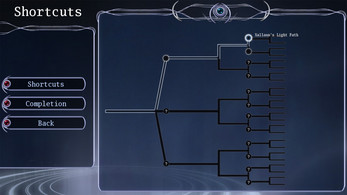